The sun rises and sets.

Come sit by me. Let’s talk.

like the certainty of the promise of the wishberry.

She asked why she had to grow up so fast.

But adventures await. And there is a plan and a purpose.

Several years ago, when she still played dress up and lined her little ponies across the back porch, I wrote this about an observation we had together.

and the promise of the wishberry.

On a damp and cold and dreary Spring day, when winter had solidly worn out his welcome, she asked,

“When do you ever think we will see those yellow flowers again?”

I said, “What yellow flowers?”

Then with a contemplative tone in her voice, she said,

“Well, the only way I know to describe them is they are young wishberries!”

When she was just a tiny wisp of a child,

quiet and intuitive, hardly talking, she christened a dandelion puff

and called it “a wishberry”.

I’ve loved dandelion puffs, since I was a child.

Still, even now, I love seeing the seeds float, float away, on the wings of a fragile puff of air or the wind.

.And so began my fascination with wishberries.

Upon her pronouncement of calling them wishberries, so very aptly named, in my humble opinion, they became just that much more dear to me.

We’ve enjoyed wishberries together ever since and never fail to have a bouquet each Spring of “young wishberries” and violets.

I perused the yard and I only found one actual wishberry. It wasn’t a perfectly round seed pod of puff and promise.

It was actually kind of small and tattered. It was battered by the wind and last night’s rain. But still the promises were there, in the seeds that waited to be released from their tiny station on the stem.

The seed held the promise for more young wishberries. The seeds will float, float away, still a part of their past, but becoming something new.

There’s the promise of the wishberry.

I suppose life just isn’t life without it scattering and change and yet still there’s hope for regrowth and renewal .

When there is enough rain and wind and battering,

those seeds will loosen their grip and spread and there will be more yellow polka dots across the lawn. 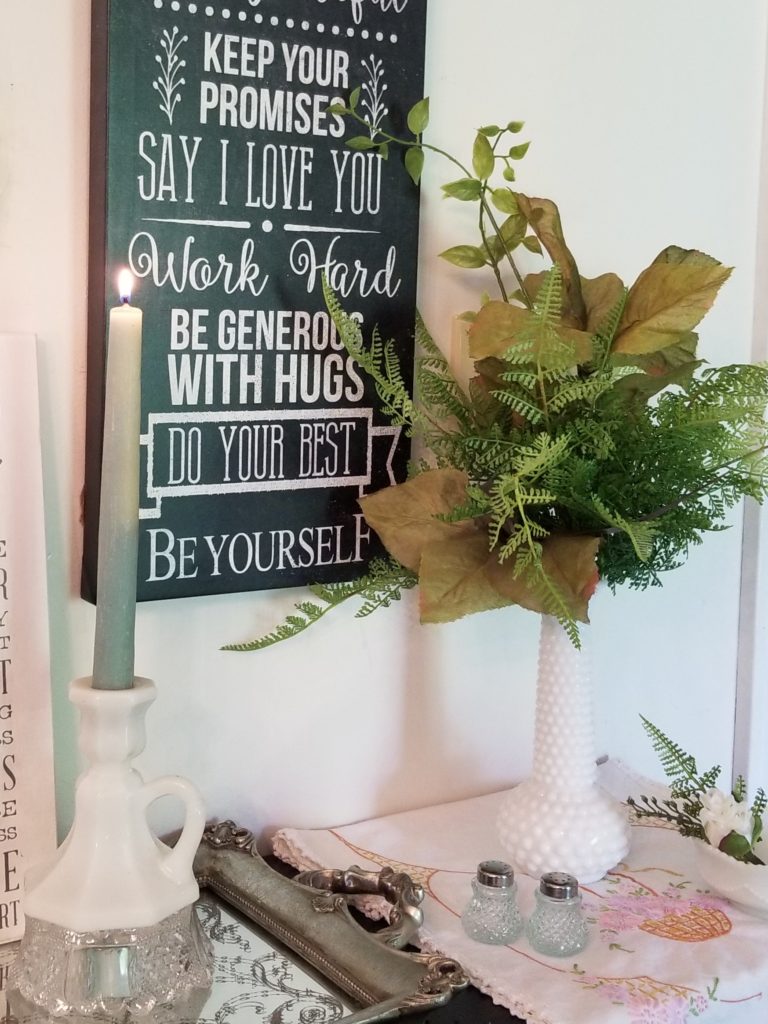 This post is long. I believe what the world needs now is love. And you may want to just keep on scrolling. Instead, I hope you will read thoughtfully, and look deep inside of your heart and soul. If you do scroll on through, don’t skip over the part that JT said. Anyone who has… 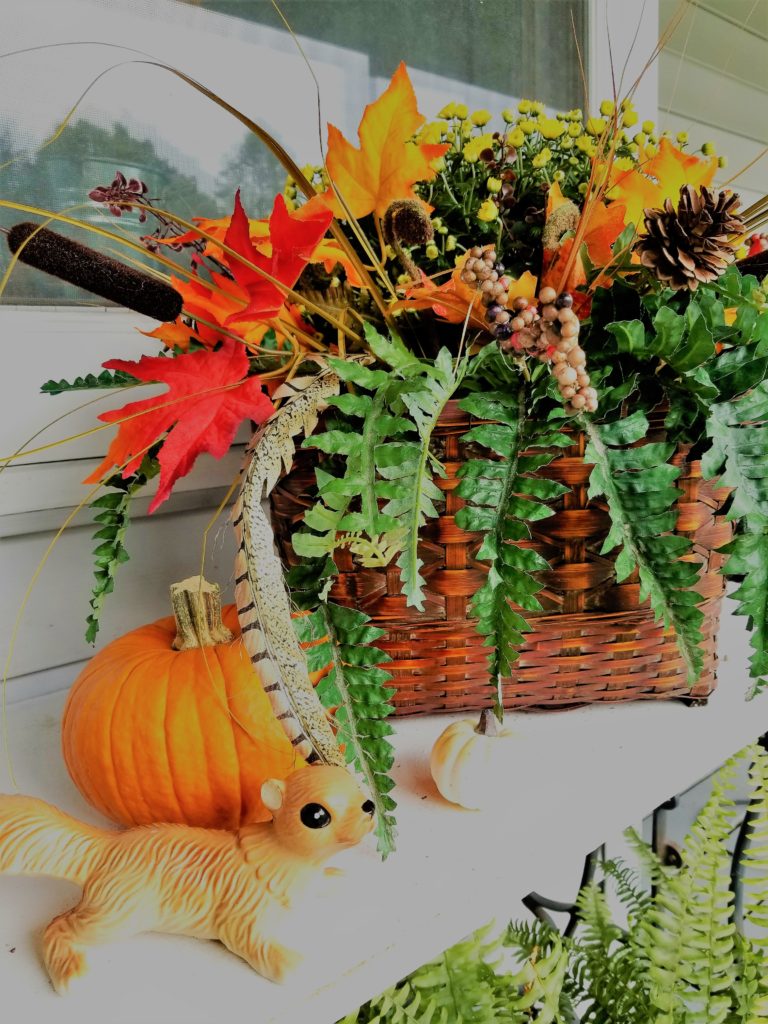 Can we still be friends if I tell you a secret? Oh good! Because, you see…the secret… it’s ALL about these seasons. BIG huge siiiiggghh Exhale! I struggle with the change of seasons. There I said it. Remember last year when it got a little crazy and every one went all “Fake Fall”? AND July…… 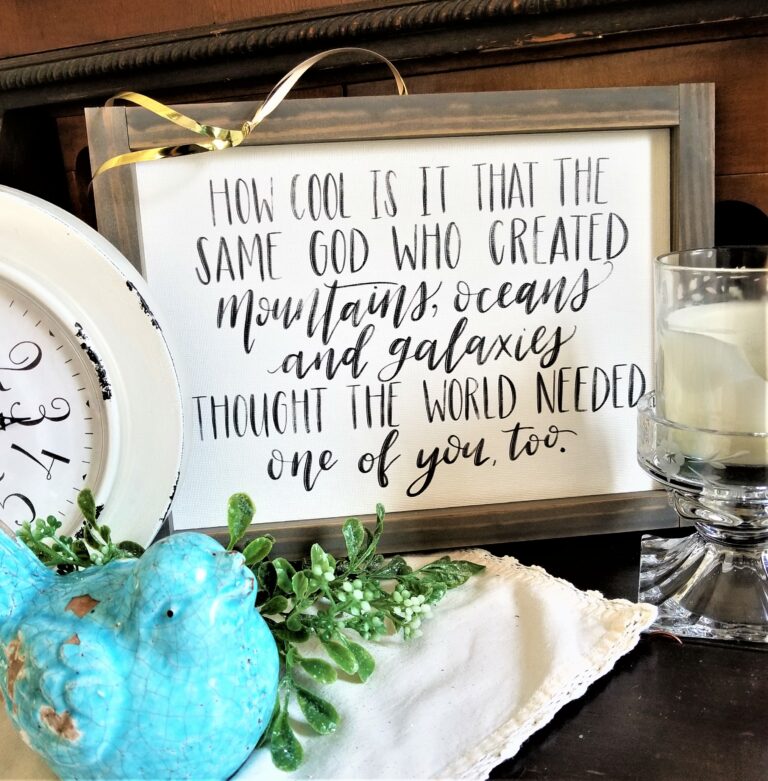 Oh I don’t know…do you ever get tired of hearing about my amazing clients? Seriously, I have the BEST! And I love that I get to work with teenagers, or young brides or older ones and people wanting to change things up a bit at home or in their work space…or customize an heirloom into… 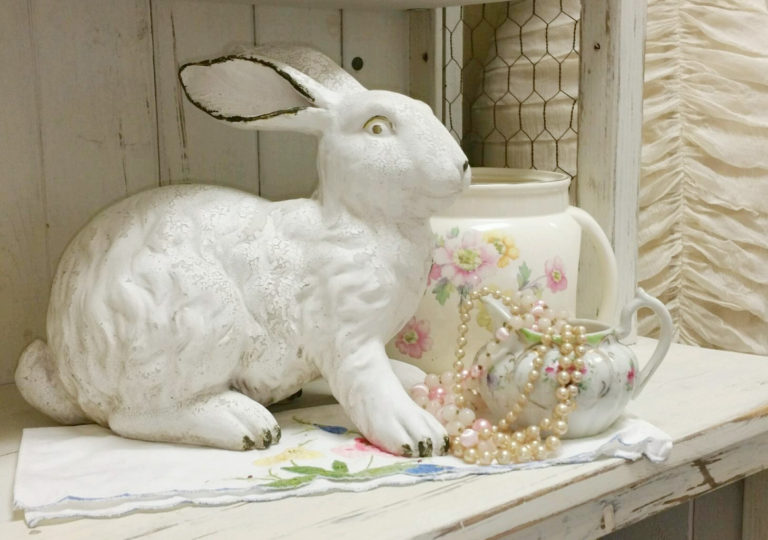 Don’t you just love a fresh and crisp and shiny new Monday morning? I promise, I’m not joking. Monday’s are EXTRA wonderful when they start with a good motivational list. Don’t you agree? Monday’s are wonderful days for fresh starts and new dreams. It’s almost like your very own personal Happy New Year, every single…

Dawn still dusted the sky as our vehicle eased from the garage. A film of rain sprinkles covered the windshield as soon as it cleared the protection of the moving door. And that man of mine, the one with just possibly the most beautiful tenor voice this side of heaven, begin to sing, “Raindrops keep falling on my head.” Hearing… 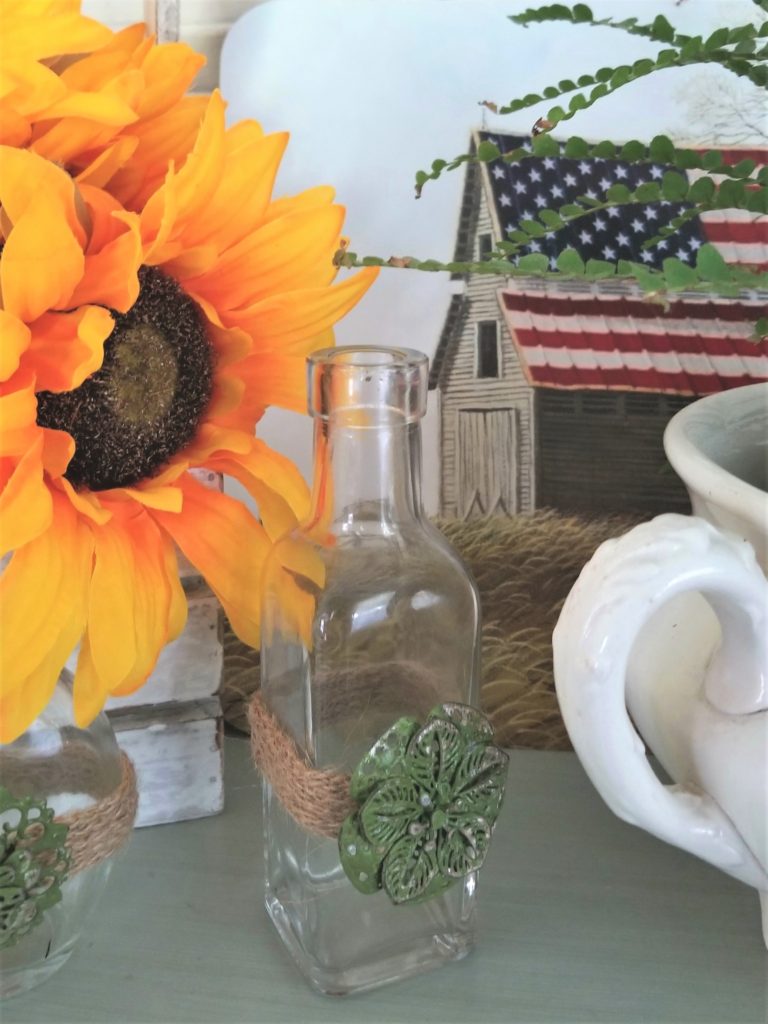 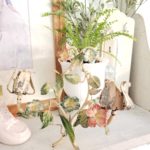 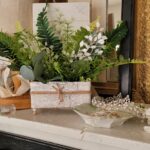 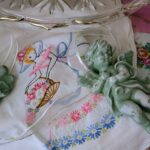